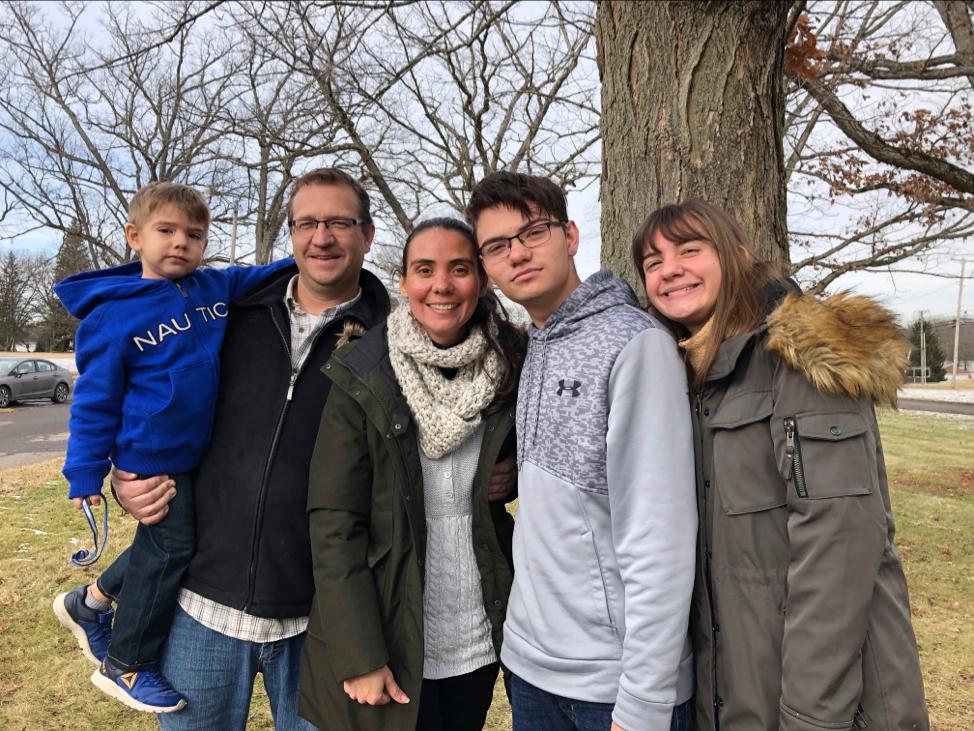 We are a family that has felt called of God to full-time service in missions.  John grew up a missionary kid and followed the Lord’s calling into missions since 1999 serving in studio recording (MMStudio) and radio work (Rasio Mosoj Chaski). After Nelly and John were married in 2000, they continued serving together and later in 2001 headed for Santa Cruz, Bolivia to work with Hebron Theological Seminary, to serve with John’s grandparents (Glennie and Marilyn). In 2002, John, together with his grandfather founded an online Bible school (Red Bíblica).

After about 7 years with Red Bíbica, we began praying about a more personalized ministry through discipleship.

One year later, the Lord led us to Disciple Makers Multiplied (Dm2). In 2008, we joined and continue to the present to serve with them.