A church can live – or die – by tradition. Some church traditions are good and helpful: meeting at a certain time, familiar music, or holiday observances. These can build a family spirit and create a comfortable culture. However, traditions can sometimes be harmful.

A tradition is a custom or habit that becomes part of the expected church culture, for good or for bad. Traditionalism,however, is valuing traditions as unwritten laws which are over, above, and therefore against the Word of God. Jesus rebuked the Pharisees who held to many traditions which conflicted with God’s direct commands. For example, He condemned the practice called “Corban” in which a person could dedicate their goods to the temple (i.e. for God’s use), but then deny help to their own parents for that very reason saying that their goods and finances were Corban and thus unavailable. This, of course, was contrary to the fourth commandment to honor one’s parents. “You reject the commandment of God that you may keep your tradition,” Jesus told the Pharisees (see Mark 7:1-23; cf. Matt. 15:1-20).

Using the account in Mark 7 we see will why Jesus considered traditionalism harmful. We will also list some proper attitudes toward traditions.

Some traditions are good and some are harmful, but we should always avoid the proud spirit of traditionalism which exalts man’s customs over God’s Word. If we are honest in our evaluation we might find that many of the church’s sacred cows better serve us as holy hamburgers. The area of keeping traditions and respecting the traditions of others is a good opportunity to show grace and acceptance to others who have different practices and backgrounds. After all, it is grace that saves us, not traditions. 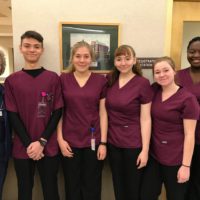 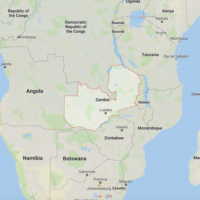 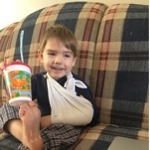 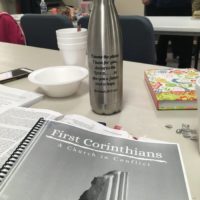